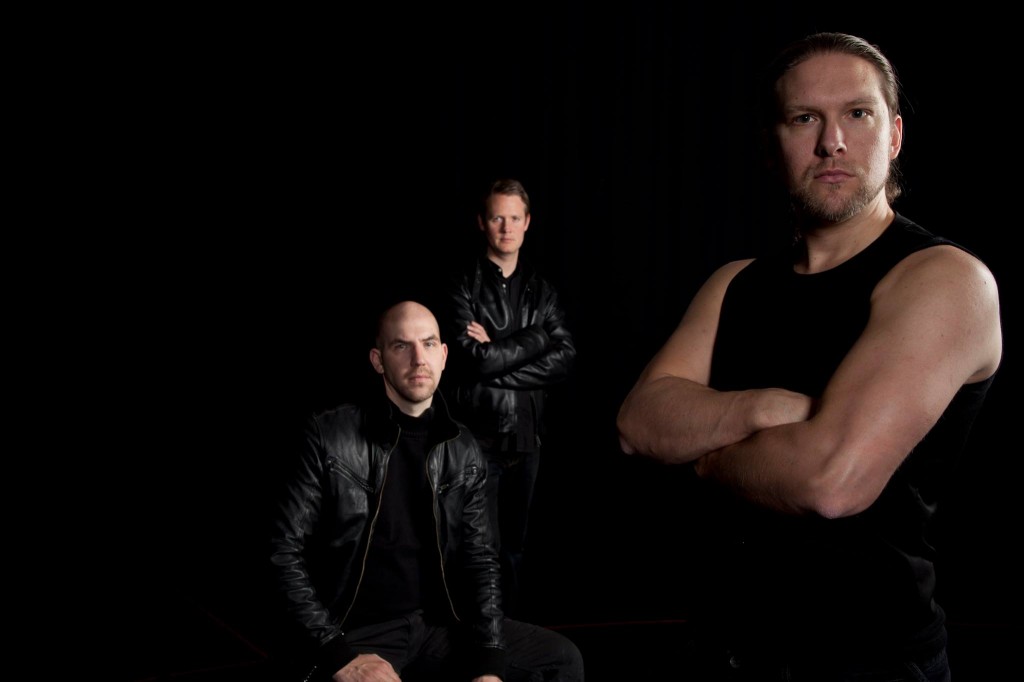 Jazz Metal par excellence – no holds barred! Since their founding in 2001, Counter-World Experience have been raising the bar in the progressive music world. The band brings Meshuggah-style grooves together with Pat-Metheny-like textures, mixes them with electronic sound fragments to create a sound that is, above all, defined by guitar work in the best traditions of Dream Theater.

The musicians Benjamin Schwenen (guitars, guitar-synth), Sebastian Hoffmann (bass) and Thorsten Harnitz (drums) presented their calling card in 2002 with their debut album, “Always Home”, and quickyl began garnering recognition in the progressive scene for their sound and creative expressionism. With the following three albums, “Fraktal” (2004), “Leaving Lotus” (2006), “Metronomicon” (2009) and “Music for Kings” (2012), CWE became regarded as one of the driving points in the Jazz-Metal movement.

After many concerts at such prestigious locations as the Burg Herzburg Festival, the Frankfurt Music Fair, the Freakshow Artrock Festival, or as support for Matthias IA Eklundh, CWE had the backing of a solid and ever-expanding fan-base.

Their performance at the Generation Prog Festival 2015 will be the release gig for the new Counter-World Experience album, “Pulsar”. 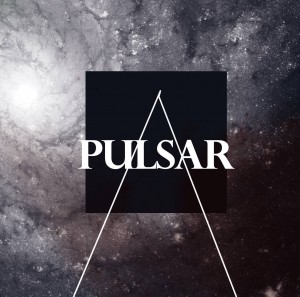 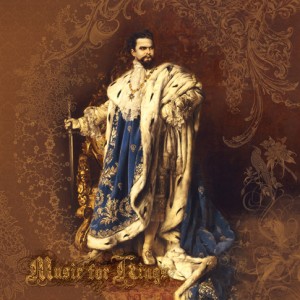 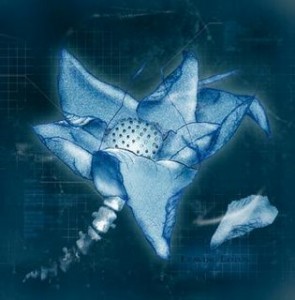 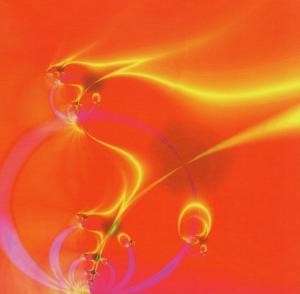 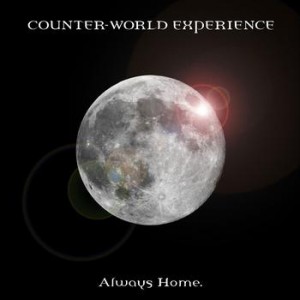