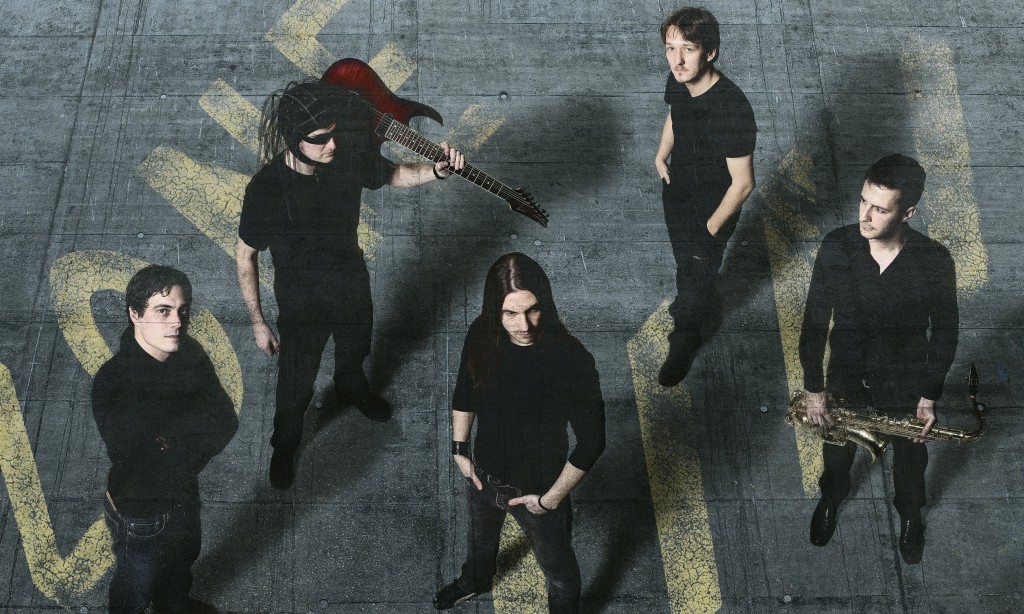 Panzerballett of Germany has just released a new album, Tank Goodness. The band’s fourth release boasts guest appearances featuring, among others, Randy Brecker,and Mattias ‘IA’ Eklundh. The music of Panzerballett has been designed to function as a perfect workout to highly develop, expand, and reinforce the connections between the brain and each muscle used for head banging. Some have reported head shaking as an early side-effect that mostly, after prolonged exposure, develops into smiling and sometimes even rapturous laughter.

Known for their energy, chops and humor, PANZERBALLETT has performed over 200 shows, including concerts with the CHICK COREA & JOHN MCLAUGHLIN FIVE PEACE BAND, KENNY GARRETT, BILL FRISELL, MACALPINE/SHEEHAN/DONATI and MATTIAS “IA” EKLUNDH. German newspaper Die Welt has described them as “faster than Metallica, more powerful than Motörhead, and funnier than Rammstein.” 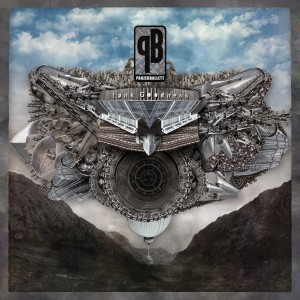 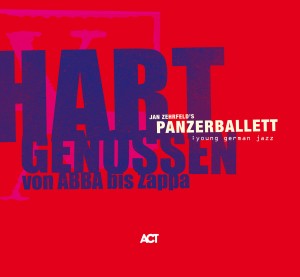 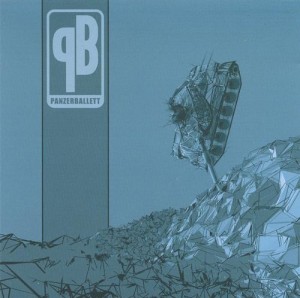