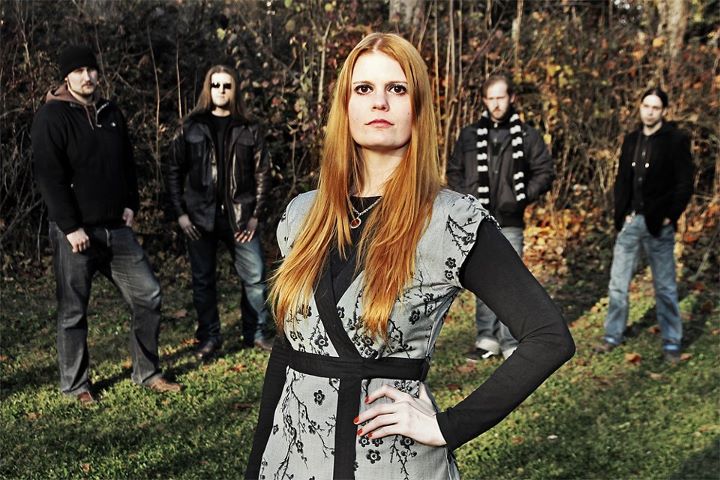 With the release of their first EP Shades of Fate in late 2009, the female-fronted five-piece from Nuremberg/Germany laid the foundation for their distinctive sound, drawing from influences like Dream Theater, Opeth, Epica and Porcupine Tree as well as ’70s prog. February 10, 2012, will now see the release of the band’s debut album Coma Ghosts.

For Coma Ghosts, Effloresce worked with Swedish producer legend Dan Swanö to shape an epic sound for their signature elements like intense rhythm work, memorable melodies, organ, flute, and vocalist Nicki’s stunning range from crystal clear vocals to raw death metal growls. Comments guitarist Dave Mola: “Working with the producer of groundbreaking albums like Opeth’s Morningrise was a true honor for us and we couldn’t be happier with the results!”

Comprised of six tracks totaling 54 minutes, Coma Ghosts once again shows the band’s ability to write complex yet catchy material. The tracks range from more mellow songs like the ballad Swimming through Deserts to the more straight-forward metal of Pavement Canvas, right up to their most epic and complex song yet, the 16 minute closing track Shuteye Wanderer. Singer Nicki takes the listener on a nightmarish trip through the bleakest corners of human existence, though there is always a little spark of hope that the soul of each of the songs’ protagonists is not lost (yet). 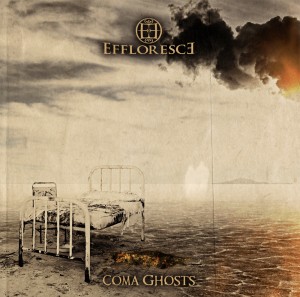