As a long-time member of Pain of Salvation, Kristoffer Gildenlöw established himself as one of the best bassists of the prog metal scene. After his departure, he founded the band DIAL, played live with the Neal Morse band and recorded with numerous artists, including Lana Lane, Dark Suns, The Shadow Theory and Epysode. His solo debut Rust, however, sees him taking a different path musically and surprises with mellow songs whose intense atmosphere and often sparse instrumentation will make for a marked contrast to the rest of the festival lineup. A welcome breather that is sure to leave a lasting impression! 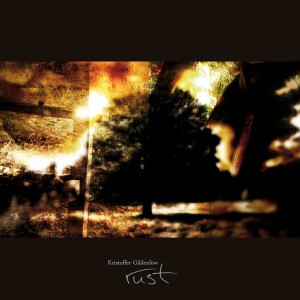