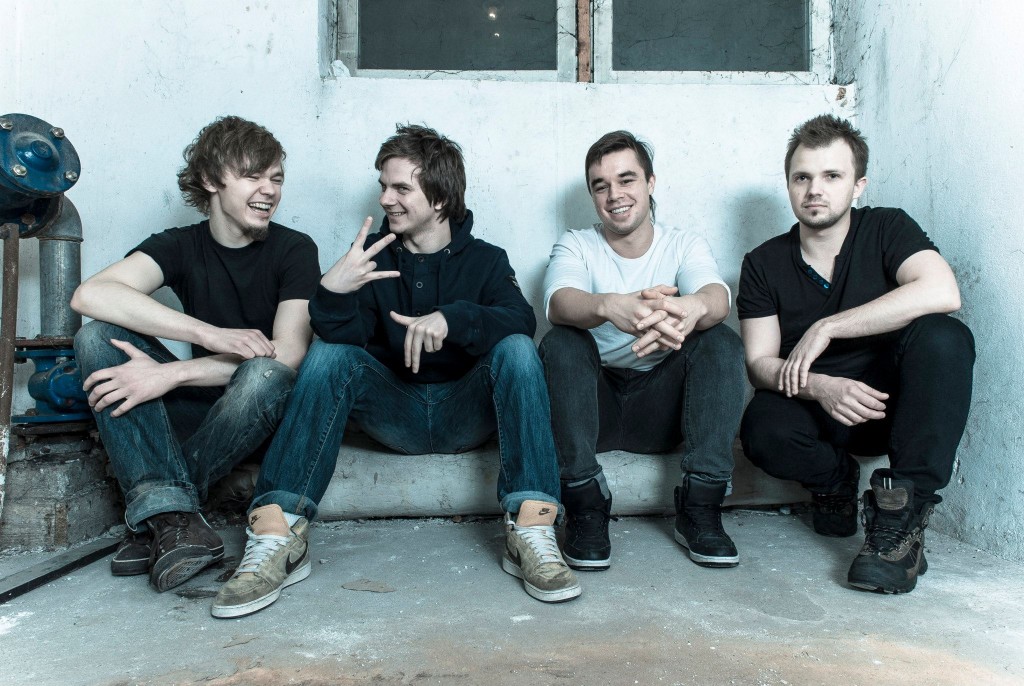 DISPERSE inject fresh momentum into the progressive genre. On their second full-length „Living Mirrors“ this young Polish band demonstrates that they have learned the essential grammar of their musical language by heart. There are moments of hovering fluidity taken from the void left by PINK FLOYD. You will find the complexities of cascading syncopated breaks, odd-time signatures and all these tools of trade that DREAM THEATER brought close to perfection. And most of all, there is a strong undercurrent of CYNIC’s playful approach in elegantly fusing hard Metal sounds with just any style they deem appropriate ranging from Jazz to electronic elements.

DISPERSE were founded in the Polish city of Przeworsk in December 2007 by guitarist Jakub Żytecki, vocalist / keyboarder Rafał Biernacki and Marcin Kicyk on bass. During the next six month the group composed four songs, which formed the basis of their first demo release „Promo 2008“. For their first shows including the prestigious GO-Rock Festival DISPERSE worked with session drummer Konrad Biczak, who was permanently replaced by Przemek Nycz in summer 2008.

In 2009 DISPERSE received an offer from compatriots RIVERSIDE to take part in their domestic „Anno Domini High Definition“ tour. Afterwards the band went on to record their debut album „Journey Through The Hidden Gardens“ (2010) under the auspices of Paweł „Janos“ Grabowski. The material was mixed by Szymon Czech (Studio X) while Grzegorz Piwowski was in charge of mastering. Although DISPERSE openly revealed their roots, they already managed to shape a sound of their own on „Journey Through The Hidden Gardens“ (2010).

Their critically acclaimed first full-length opened new doors for DISPERSE, who performed at venues and festivals throughout Poland, where they supported such renowned acts as MARILLION. Their reputation as excellent live performers spread and as a result international shows followed, where the band also presented drummer Maciej Dzik and Wojciech Famielec on bass as their new members.

In the meantime DISPERSE worked hard on their second album. Returning to Studio X, guitarist Jakub Żytecki now also assumed the role of producer, which enabled him to record some parts in his home studio. The final mastering was done by Grzegorz Mukanowski. With their sophomore full-length DISPERSE are ready to take on the world. „Living Mirrors“ is witness to the Poles‘ amazingly fast growing skills as creative songwriters. There is a maturity and confidence in their arrangements that emphasise the melodic flow instead of utilising their considerable technical skills for self-service and showing off. DISPERSE make progressive Rock and Metal seem easy. Yet listen closely and you find an ocean full of amazing details! 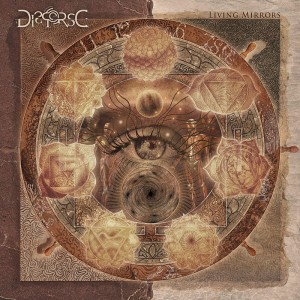 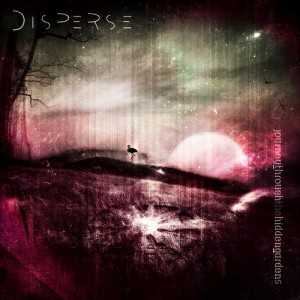 Journey Through the Hidden Gardens (2010)