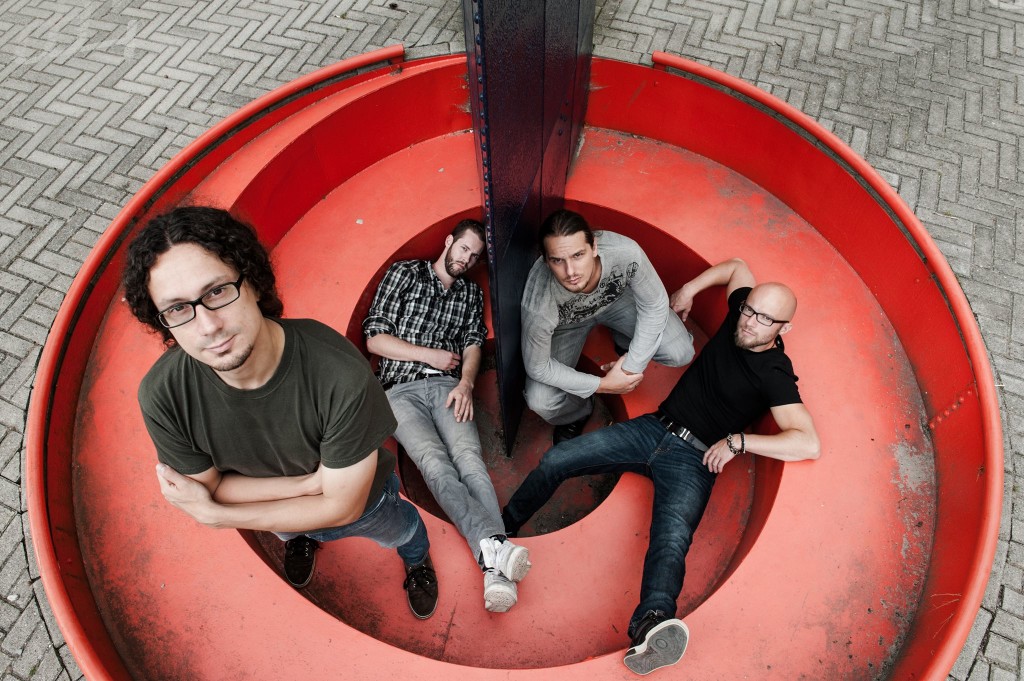 Exivious have coined the term “fusionmetal” for their music – the purely instrumental mix of styles combines the musical vocabulary of metal with the improv culture of jazz. It’s not a surprise that this happens on a very high level given the band lineup: Bassist Robin Zielhorst and guitarist Tymon were previously part of legendary band Cynic and new drummer Yuma van Eekelen has played with Pestilence . After their breathtaking German debut at the Generation Prog Festival 2011, Exivious return to Nuremberg in 2014! 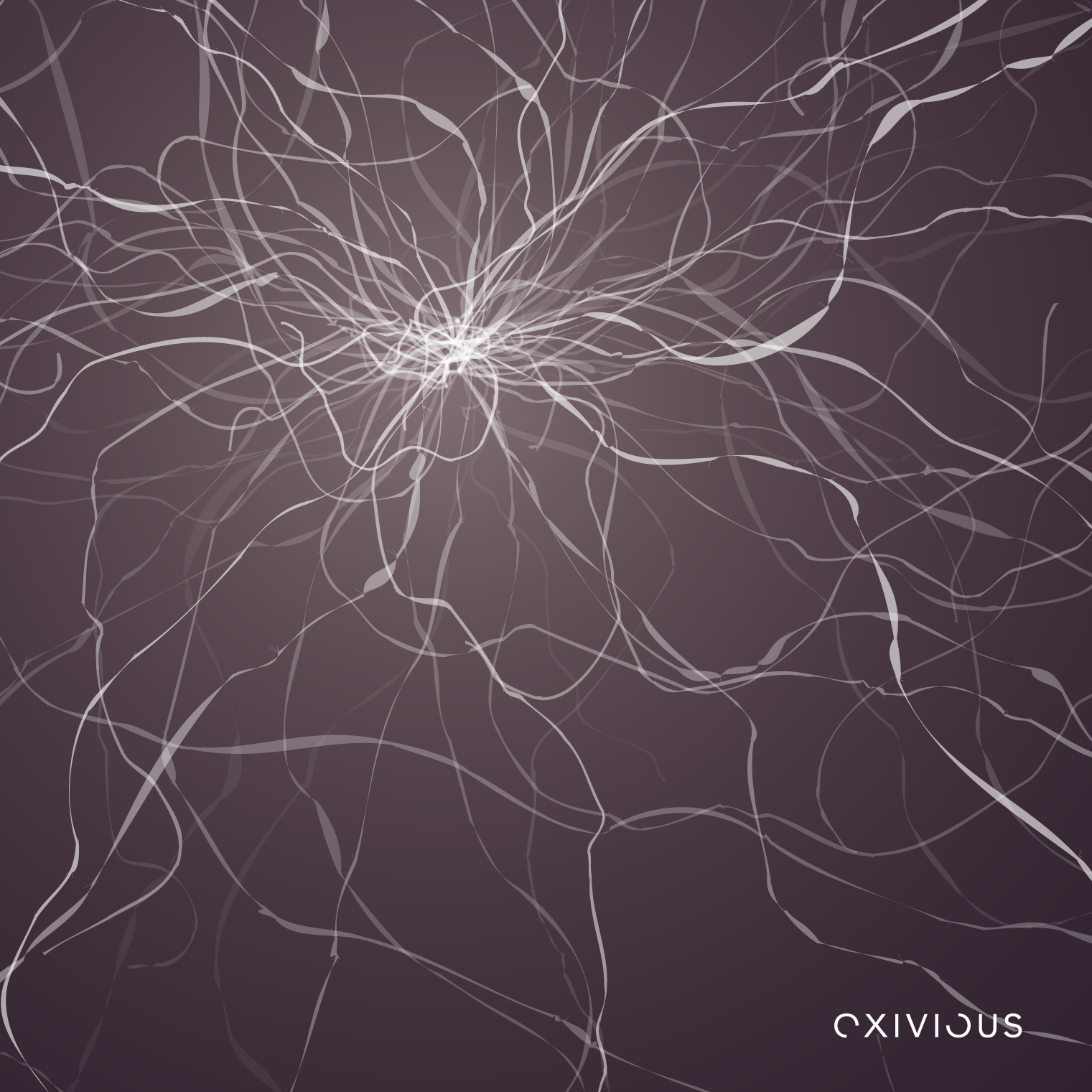 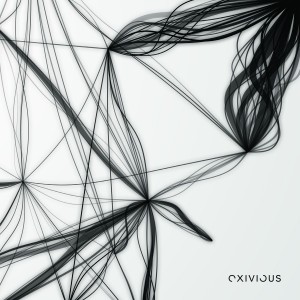