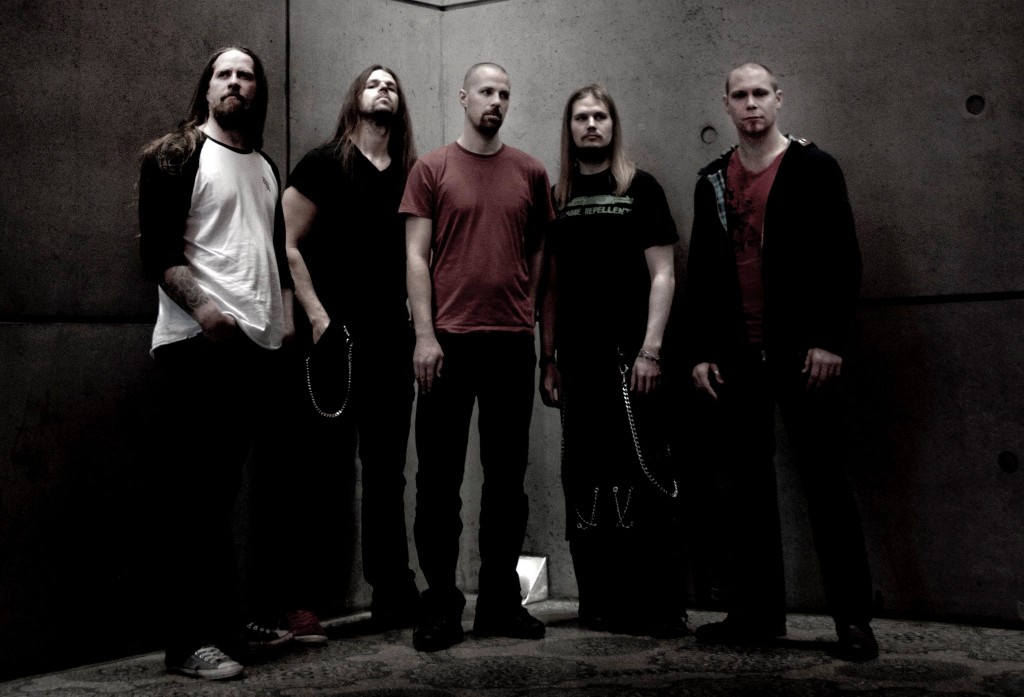 Andromeda turned some heads in the prog scene with their 2001 debut album Extension of the Wish. Fifteen years and four studio albums later (currently working on album No. 6) they are without a doubt one of the best prog metal bands of the new millennium. The five Swedes are a phenomenal live band, as proven by two impressive live DVDs. 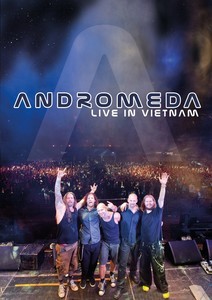 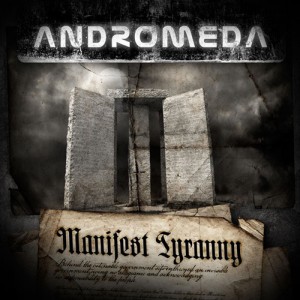 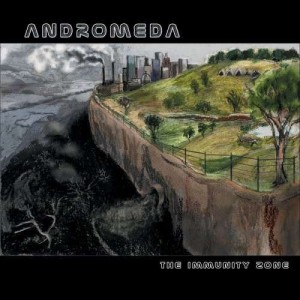 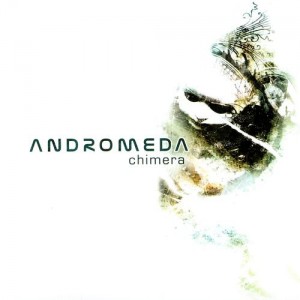 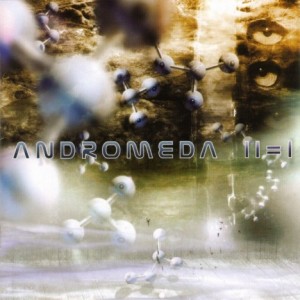 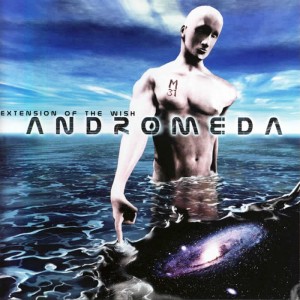