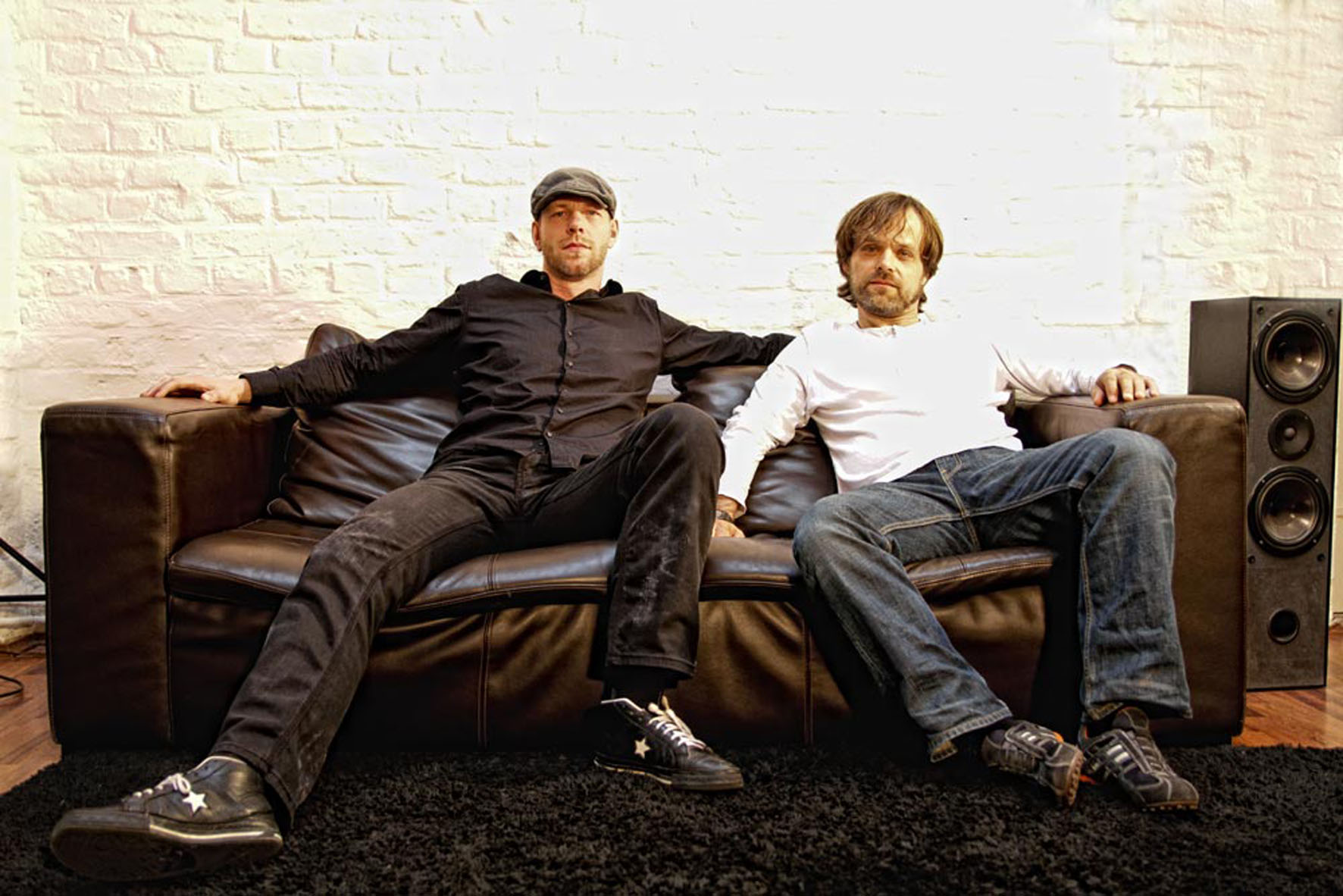 Subsignal was founded in 2007 by Sieges Even members Arno Menses (vocals) and Markus Steffen (guitar), initially as a project. The first example of this collaboration was the song A Wallflower On The Day Of Saint Juliana, which was published under the title Eyes Wide Open on the 2007 Sieges Even album Paramount. After Arno Menses and Markus Steffen left Sieges Even in the summer of 2008, they looked for suitable musicians to turn Subsignal into a real band. 2009 saw the release of the debut album Beautiful & Monstrous, Touchstones and Paraíso followed in 2011 and 2013, respectively. The new album The Beacons of Somewhere Sometime with its title track of more than 20 minutes length promises to become another fan favorite. 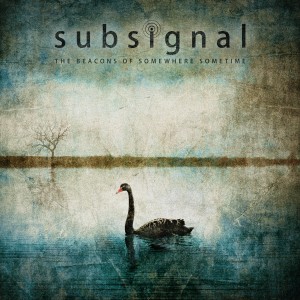 The Beacons of Somewhere Sometime (2015) 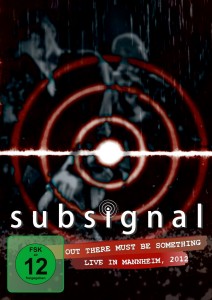 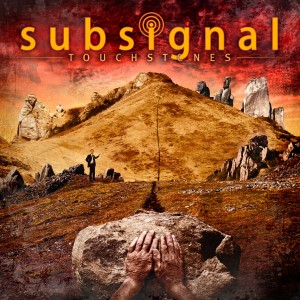 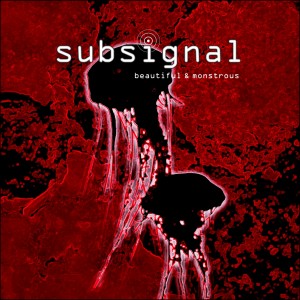