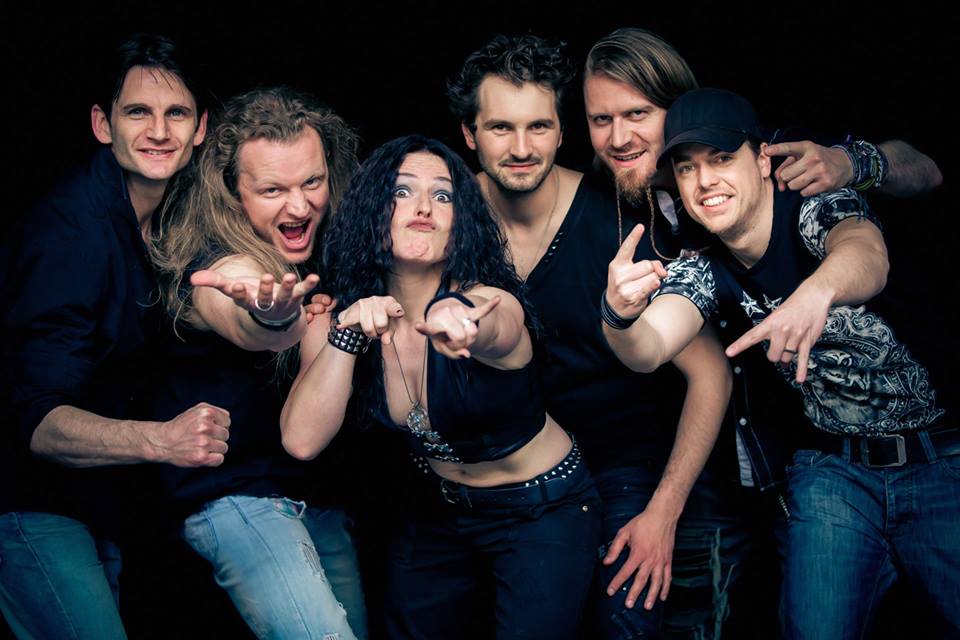 With their impressive debut album The Old Man and the Spirit, Beyond the Bridge have immediately established themselves as one of Germany’s finest prog bands. The ambitious concept work offers symphonically tinged prog metal that never makes a secret out of its Dream Theater influence and it already got the band an invitation to the renowned ProgPower USA festival in Atlanta. For their appearance at the Generation Prog Festival 2014, the band with lead vocalist and “Old Man” Herbie Langhans will be joined by the great Maggy Luyten (Ayreon a.o.) as “The Spirit”, coming all the way from Brussels. 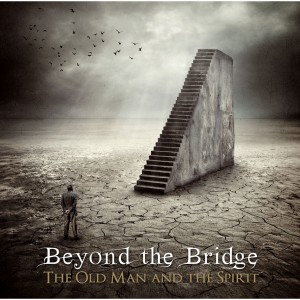