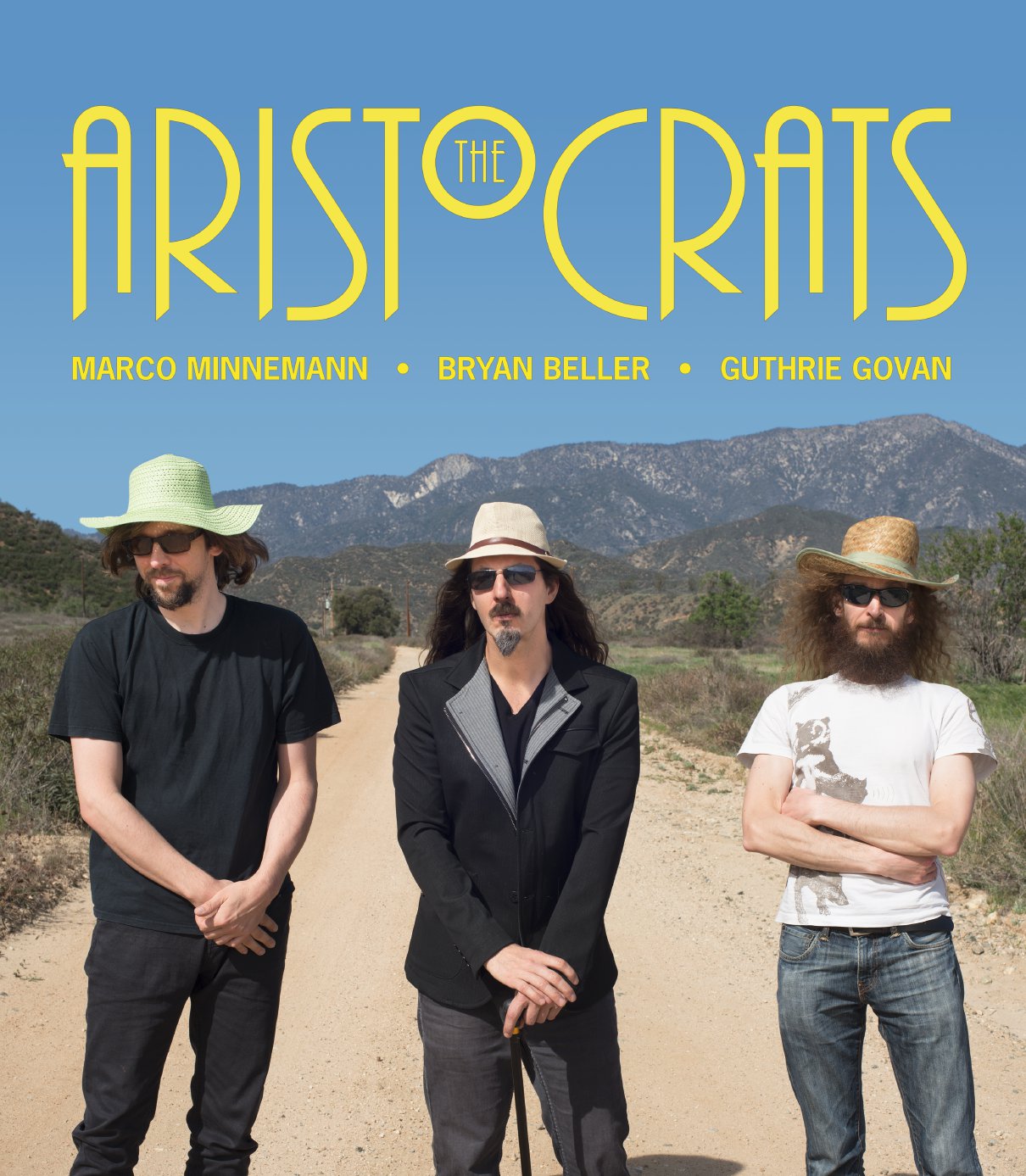 “More fun than fusion has any right to be.” – Rhythm Magazine (UK)

Fresh off their wildly successful 2013-2014 Culture Clash world tour, The Aristocrats – by any measure the hottest new band in instrumental rock/fusion today – rewrote their own rules for their third studio album, Tres Caballeros, which is slated for release in late June.

The result: Nine new compositions of greater sonic depth and breadth than ever before, with unique textures and lush layering augmenting the band’s preternatural ability to improvise both individually and as a group at the highest levels possible. But not to worry – it’s all still tempered with a steadfast refusal to take themselves too seriously, and The Aristocrats are still having more fun than a fusion band has any right to have.

“We’ve learned a lot since we started this band – four years, three studio albums, two live DVDs and about a billion notes ago! – and I think our latest offering reflects this in all kinds of ways,” says guitarist Guthrie Govan. “The decision to road-test our new material in front of a live audience before commencing the recording process; the choice to record in a studio which had some thoroughly inspiring rock’n’roll “mojo”; our sudden urge to become more bold and experimental with overdubs rather than feeling any pressure to record exclusively in a strict “trio” format… all of this has had some kind of positive effect on the way the new record came out. Plus, I think the material on this album is some of the most interesting stuff we’ve ever written for each other, so… here’s hoping our noble listeners will like the finished product as much as we do!”

The Tres Caballeros tour will bring the band’s new musical vision in trio form to stages across North America and Europe in their most ambitious jaunt yet. 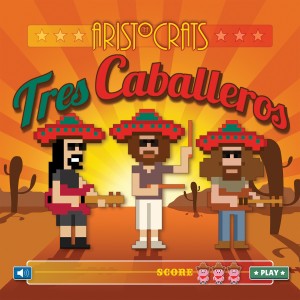 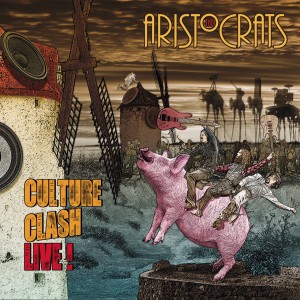 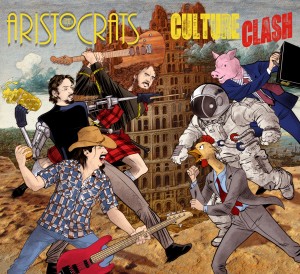 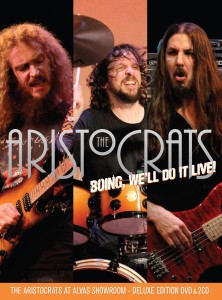 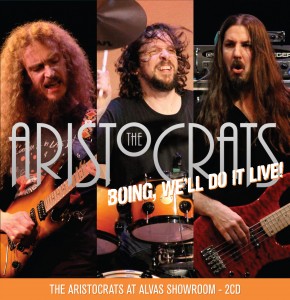 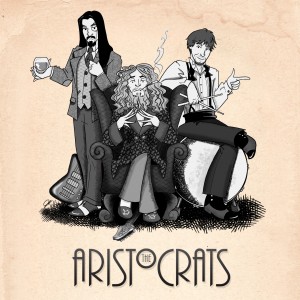