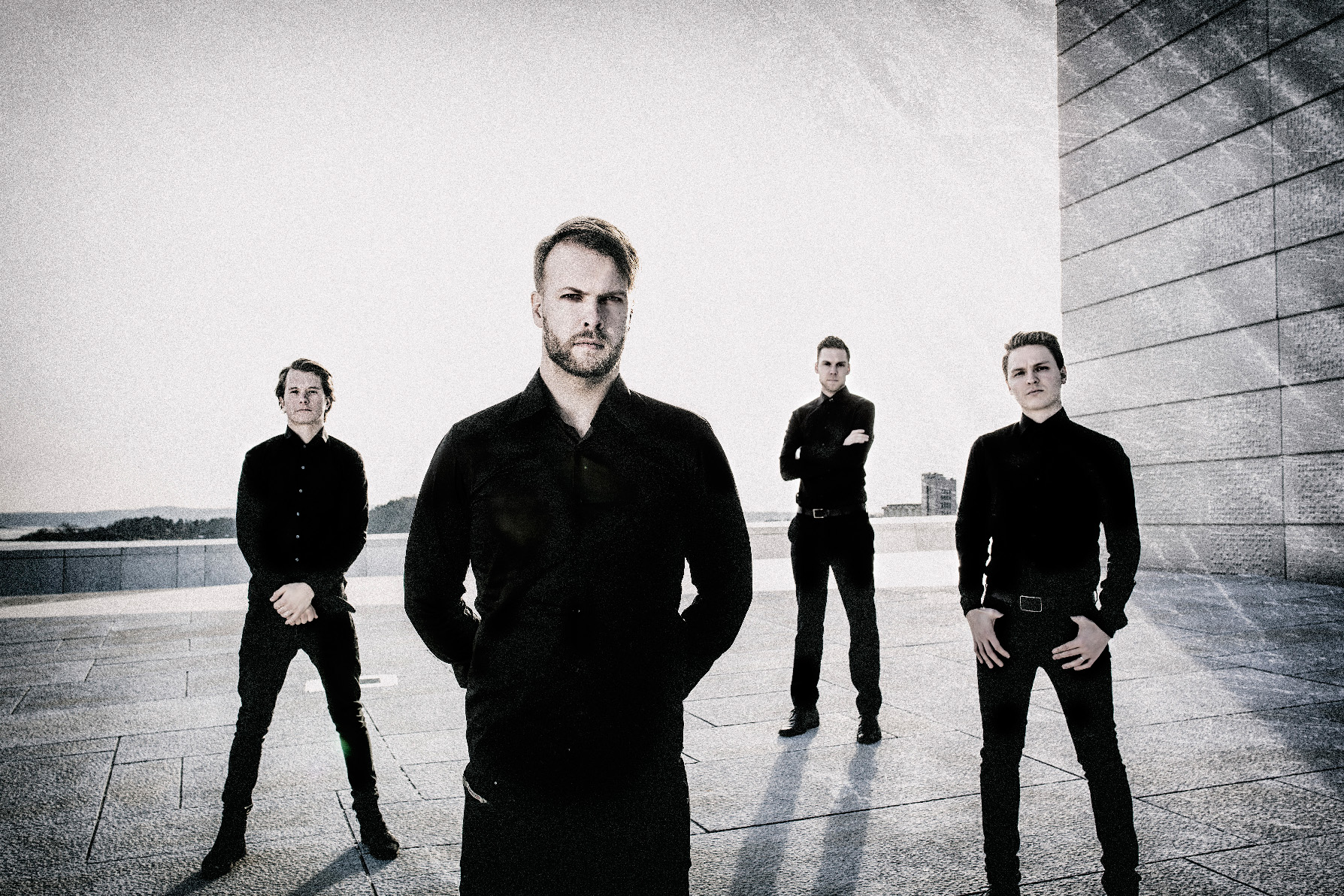 In a scene where it’s rare to stand out and make something truly unique, sometimes a diamond shines. The latest diamond to shine on the international prog-scene is the Norwegian band LEPROUS.

After paving the way with three studio albums: “Tall Poppy Syndrome” (2009), “Bilateral” (2011) and “Coal” (2013), LEPROUS’ latest musical endeavours on “The Congregation“ – the title of the new album – marvelously emphasize the amount of maturity the band has gained, also thanks to relentless touring activity across several continents in the lasty years. The attention that LEPROUS grip pinpoints the very unique spot in a variety of progressive music nowadays…

Their last album from May 2013 created a strong platform for LEPROUS, be it towards the press, the fans or live promoters, and showed an immense step upwards for the band on various levels. It virtaully seemed as if everyone woke up to smell the coffee when the “Coal” album was released. And as everyone knows, coal turns to diamonds in time…

Having steam-rolled all over Europe on a massive 7-week headlining tour in the fall of 2013 in support of ”Coal”, and also playing numerous European and US festival shows, LEPROUS paved the way for a die-hard fan base, that couldn’t wait for more, new material. LEPROUS kept the fans eagerly waiting, spending two years writing what is to be their 5th and absolute finest work to date, while continuing playing shows on tours in the USA, Canada and the UK throughout 2014 as well.

“The Congregation”, the newest album by LEPROUS on InsideOutMusic, is expressive, dark and catchy in a way that crawls under skin and overcomes all the senses, so that I most certainly has to be a magnificent dessert for open-minded progressive music lovers. Deep lyrics that shade serious matters of a modern life are masterly threaded into sharp, clear and tremendous musical arrangements. Developed and advanced in comparison to any of the band’s previous releases, “The Congregation” still keeps the authentic identity and recognizability. Moments when LEPROUS surprise, experiment and freely explore within their music are the ones that build their strength, fuel their power and make them so special. They band never had any tendencies of imitating other artists, and more importantly, their latest release shows the courageous act and art of not even copying themselves. “The Congregation” has given a fresh, innovative and new tone to the musical sphere of LEPROUS.

From the sharp and concise opening track “The Price”, through the omnipresent and über-exciting “Rewind” (a track that will surely be an audience favourite in a live situation) to the moody “Moon” and the strong but at the same time saddened “The Slave”, LEPROUS takes the listener through all corners in the room of emotion. These young Norwegians are an extremely diverse act, who cite influences ranging from Massive Attack, Radiohead, Arvo Pärt to even extreme contemporary acts like Gojira, as fine ingredients of their unique and versatile stylistic longdrink.

“This has without doubt been the most challenging album to write so far, if you count the amount of hours, blood, sweat and tears behind it”, stated LEPROUS vocalist, keyboardist and composer, Einar Solberg, and continued: “It makes me extra proud to have delivered what I consider to be the most daring, technical, fresh and mature album we’ve ever done. The music of ’The Congregation’ is mostly written by me on my computer, so that I this time around could use my ears instead of my knowledge as the main writing tool. If you use your knowledge and your usual methods to write every album, you will eventually find yourself stuck in a quagmire of old habits. Lyrically ’The Congregation’ covers the dangers and consequences of blindly following the flow, thus the album title will speak for itself.”

After more than a year of devoted and highly fine-tuning work on the album, while still at the same time touring and enthusing both new and old listeners around the globe, LEPROUS chose to do the recordings for “The Congregation” in the Fascination Street and Ghostward Studios in Sweden as well as in Mnemosyne Studio in Norway. Jens Bogren (Opeth, Devin Townsend, Katatonia, etc.), who already did sonic magic on the band’s both previous albums, managed to take things one step further as well in terms of mixing on “The Congregation” too. 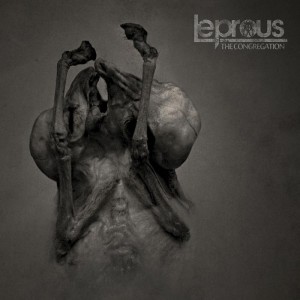 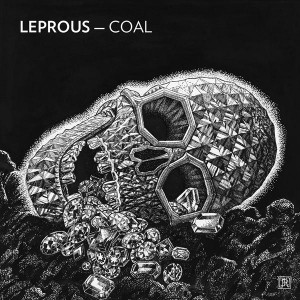 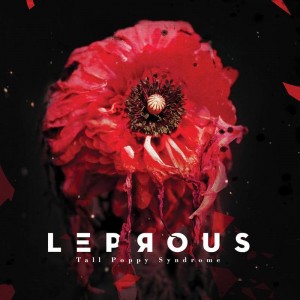 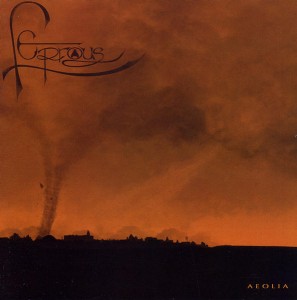