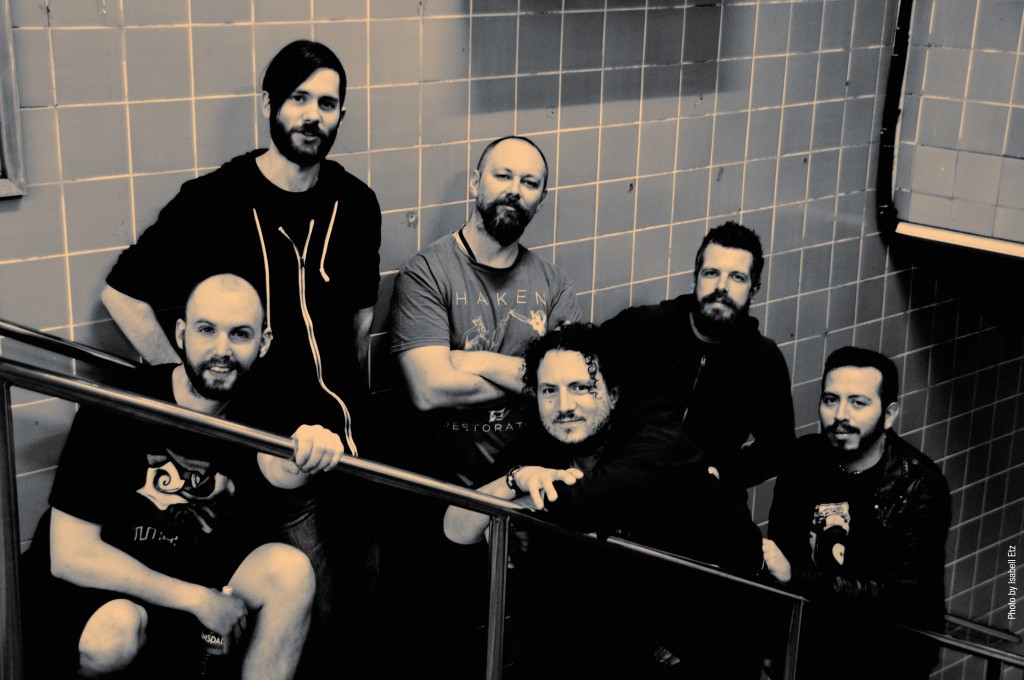 Aquarius was an impressive debut, Visions was the breakthrough and with The Mountain and Affinity Haken have delivered two masterpieces. After such a string of albums it’s hardly surprising that the sextet is one of the most popular of the new prog bands. With their addictive mix of melody, playfulness and heaviness, the Brits with the Mexican keyboardist and the newly added American bassist have won the hearts of prog fans worldwide. In 2016 they return to Nürnberg once again. 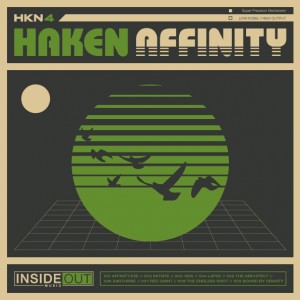 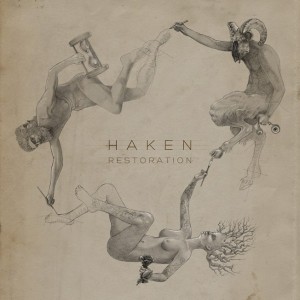 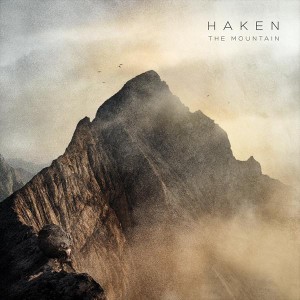 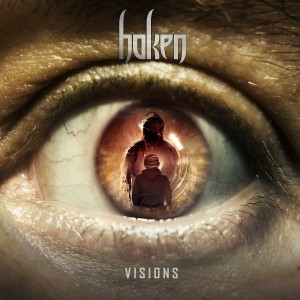 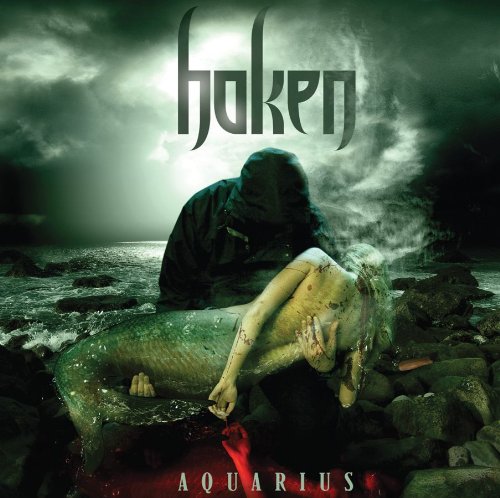